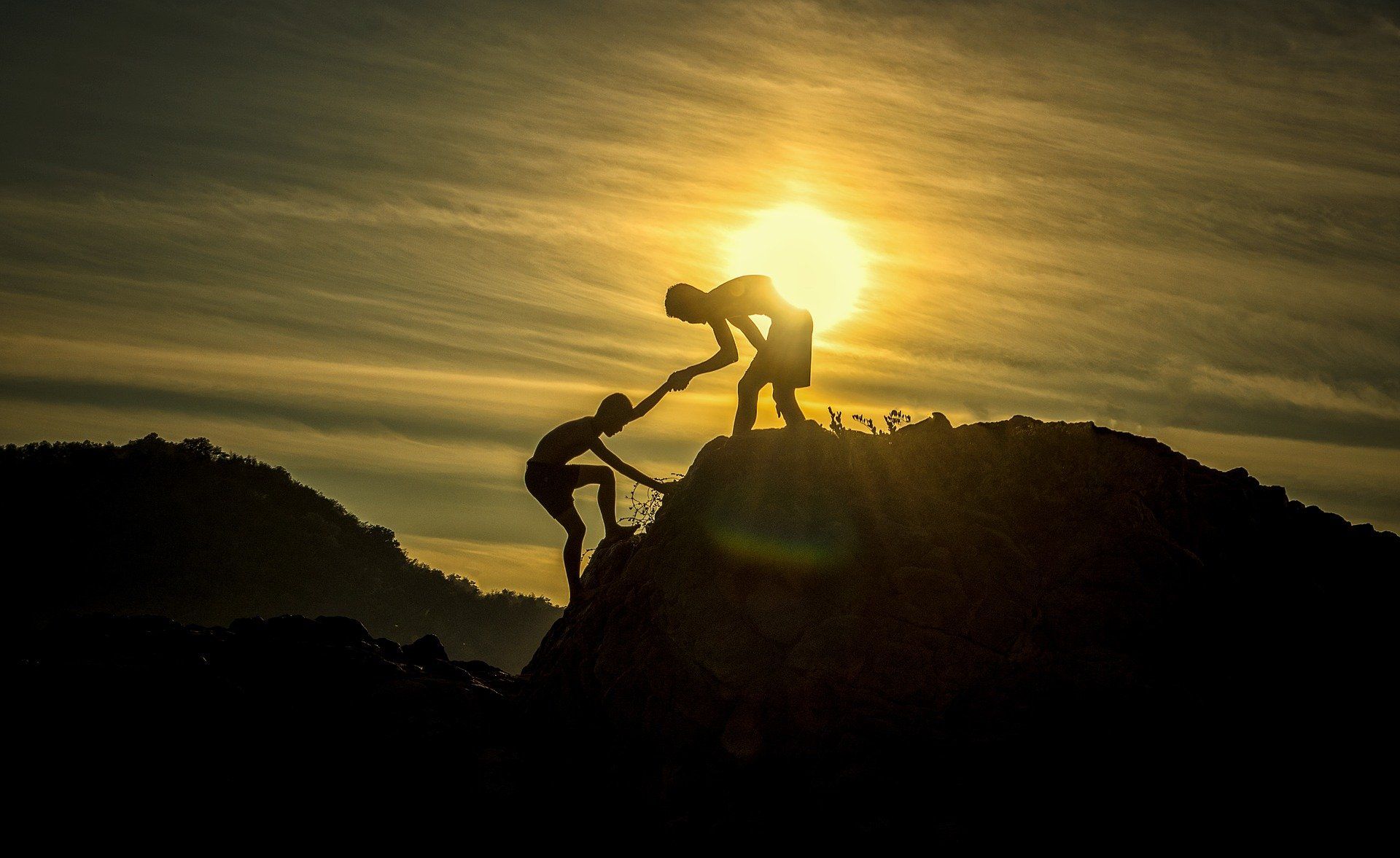 Many know the name Sojourner Truth.  She was born in New York in 1797 as Isabella Baumfree.  A slave bought and sold several times, Isabella escaped with her infant daughter, the youngest of her five children, in 1826 to a nearby abolitionist family who bought her freedom.  They also helped Isabella fight to get back her five-year-old son, who had been illegally sold into slavery in the South.  When you read even a bit about her story it is incredible to realize the courage and strength this woman had, despite being subjected to the horrific trauma of slavery.  Yet, she rebuilt her life, integrating the suffering she endured into a vocation that would impact the world in countless ways.

In 1843 Isabella took the name Sojourner Truth, acknowledging her call to

preach the truth against oppression.  Though she never learned to read or write, Sojourner spoke nationally about the evils of slavery, assisted slaves in escaping to freedom, dictated her autobiography, supported the Union cause in the Civil War, helped freed Black Americans obtain work, lobbied against segregation, and championed other causes including women’s rights.  In 1864, in light of her extraordinary activism in the abolitionist movement, President Lincoln invited Ms. Truth to the White House.  With wisdom, bravery, and faith she would go on to live out her days working to build a better future for us all.

What an immeasurable gift was the life of Sojourner Truth.  I am moved by the reality that someone who had such a terrifying and violent first three decades of life could find a way to live with such vision and generosity for the remaining five plus decades.  Clearly she chose not to let the trauma she endured define or limit her.  Instead she gave it a voice, proclaimed the truth of her experience, and that gave her yet another point of freedom from which she blessed others beyond measure.

Where might the pain in our lives be leading us?