To Stay in Your Power 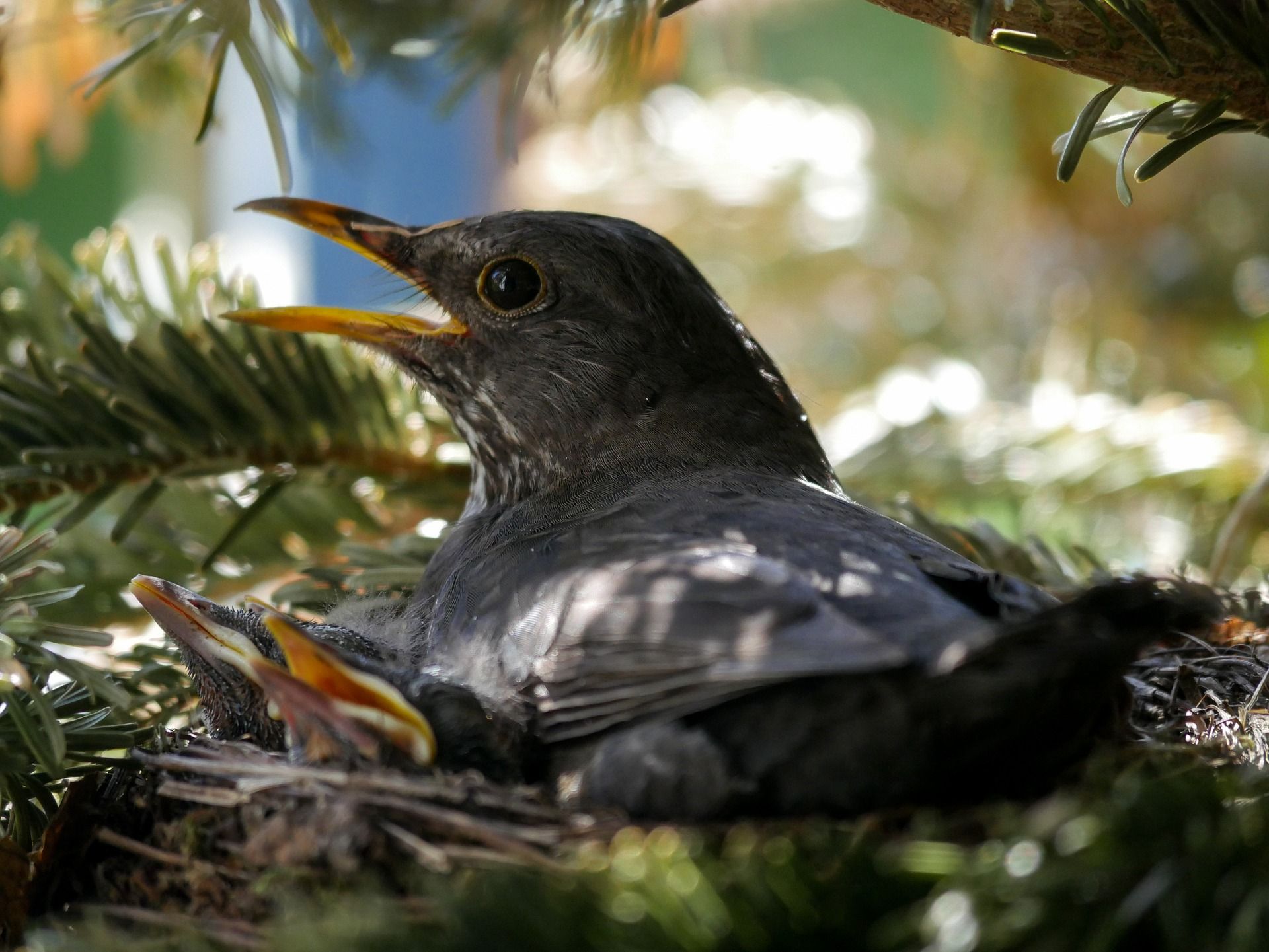 Years ago I worked a job in which I had to report something that made my boss very angry.  Her interactions with me then became hostile and intimidating.  It was clear she was trying to run me out of the workplace.  Given the complexity of the situation, and all I was carrying in my personal life at that time (my parents had just died), she won.  I reached a point where I couldn’t live with the fight or flight intensity surging through my body day in and day out any longer.  Her retaliation got the best of me and I surrendered without a Plan B in place.  It didn’t matter that I was a single, young adult orphan in the throes of grief about to be suddenly unemployed.  I needed to escape from that toxic environment ASAP.

Sometimes I wonder what would have happened had I the strength to stand my ground longer.  Could I have made it so that she, the bully, would have to contend with my rootedness?  I’ll never know.  It can be easy (even if unrealistic) to imagine a different, perhaps more triumphant narrative once we’ve stepped away from a given crisis, when both our energy and perspective have been replenished.  Nonetheless, with really difficult people, at times the healthiest choice is to spare yourself further agony.  Leave their mess for them to sort out without you there as a punching bag.  That said, there are also junctures in life when the most valuable and necessary position to take is something akin to, “If anyone goes it will be you because I’m not leaving.”  These are metamorphic moments when one stands up to a tormentor with an “over my dead body” conviction, come what may.  It’s the stuff of Rosa Parks, Ghandi, and Jesus of Nazareth, to name a few world renown examples.  Surely though, one need not be operating on such a scale of influence to make a brave difference in the life of another and thus subsequent generations.

One way to know whether it’s best to persist or depart a situation may be to consult our instincts.  A week ago I was trimming a bushy vine that was covering the side door of our house.  We don’t use that door and so it’s often overgrown.  I was making progress clipping away, getting up around the light fixture when I realized there was a nest with a momma bird on it!  The blades had gotten within a few inches of her home and she hadn’t flinched once.  She was solid and focused, not about to go anywhere.  Her babies were beneath her and she would not consider leaving them for one instant.  Immediately I stopped what I was doing and backed away.  I was filled with deep admiration for this mother’s steadfastness, dedication, and courage and thought, YES, that’s what it means to stay in your power.