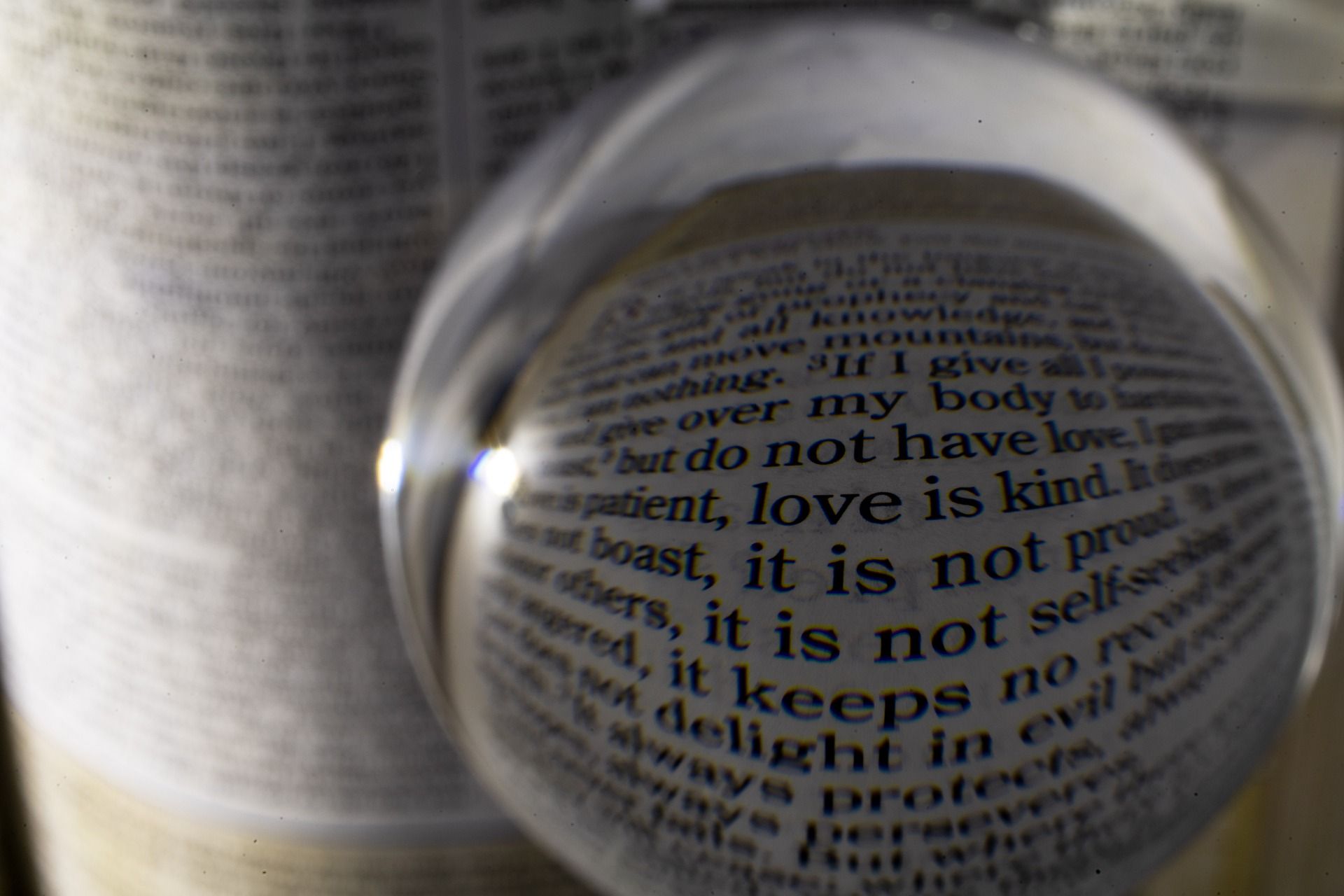 Some people are addicted to trash talk. It’s how their ego gets fuel. And given that like attracts like, it’s easy for gossip groups to form. Often they circle around a ring leader who directs the narrative, disparaging other people. It’s a little bit like a hornet hive, with all the worker hornets in service to the dominant queen.

If you stand outside of the badmouthing “hive,” you might wonder what all the fuss is about, watching the hornets in their busybody activities. But of course there is consensus around the hive. There has to be in order for it to meet the colony’s objective which, in the case of meddlers, is to inflate their own sense of self-importance at the expense of others.

But who really wants to be near a hive of hornets?  Or for or that matter around people who talk badly behind others’ backs?  You can be sure that if they talk to you about another, they are also talking about you to someone else.

Instead of dishing dirt, or making judgements without context, let’s opt for loving-kindness, empathy, and compassion.  Let’s humble ourselves enough to know that we don’t know the whole story, the inner workings of another’s reality.  Let’s recognize that slandering someone is deceitful and only adds negativity to a situation, making us part of the problem.

And if we’re on the receiving end of someone’s juicy rant we can remember the expression, “Just because someone says it doesn’t make it true.”  We can choose not to participate in denigrating another human being.  Surely there are better uses of our time and energy!

What we say matters.  Our speech can build up or tear down.  How we decide to use it will say far more about ourselves than anyone else.  Speak wisely.