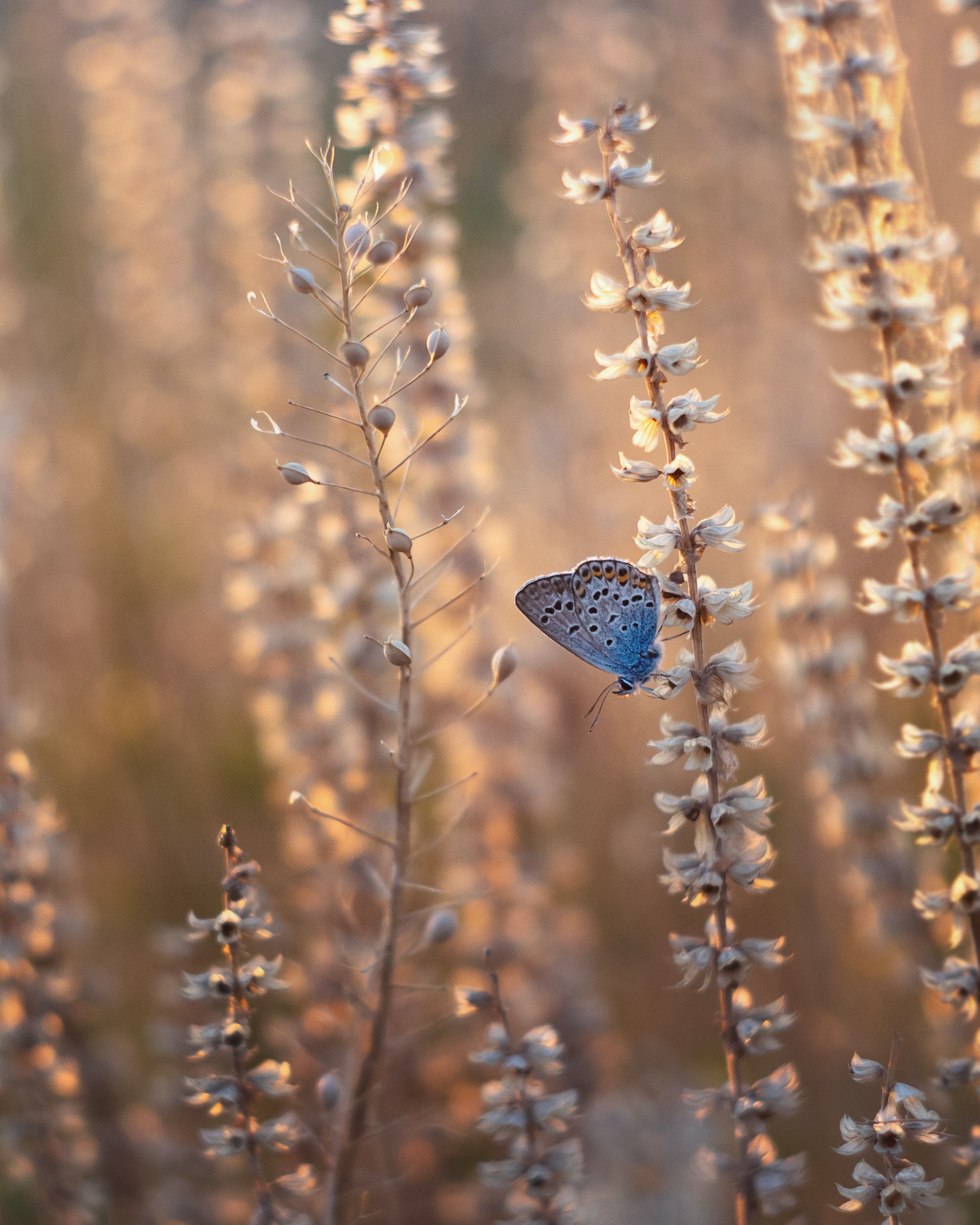 Typical 12 step programs begin with admitting one is powerless over the matter at hand. There is something to be said for being honest with ourselves about that which is outside of our control. I think it’s equally important, however, to couple that admission with naming what is within our control; to balance where one is powerless with where one is empowered.

Recognizing where one is powerless or empowered is the divine intelligence of the "Serenity Prayer” —  to surrender what is beyond control alongside embracing personal agency.  The prayer petitions for peace when realizing our limitations… for bravery when claiming our authority… and for good judgement when discerning between the two.

To be powerless and to be empowered is to do what is ours to do and to turn the rest over to God.

May you be be inspired!